Masks are still required within the office.

Would you like to switch to the accessible version of this site?

Don't need the accessible version of this site? 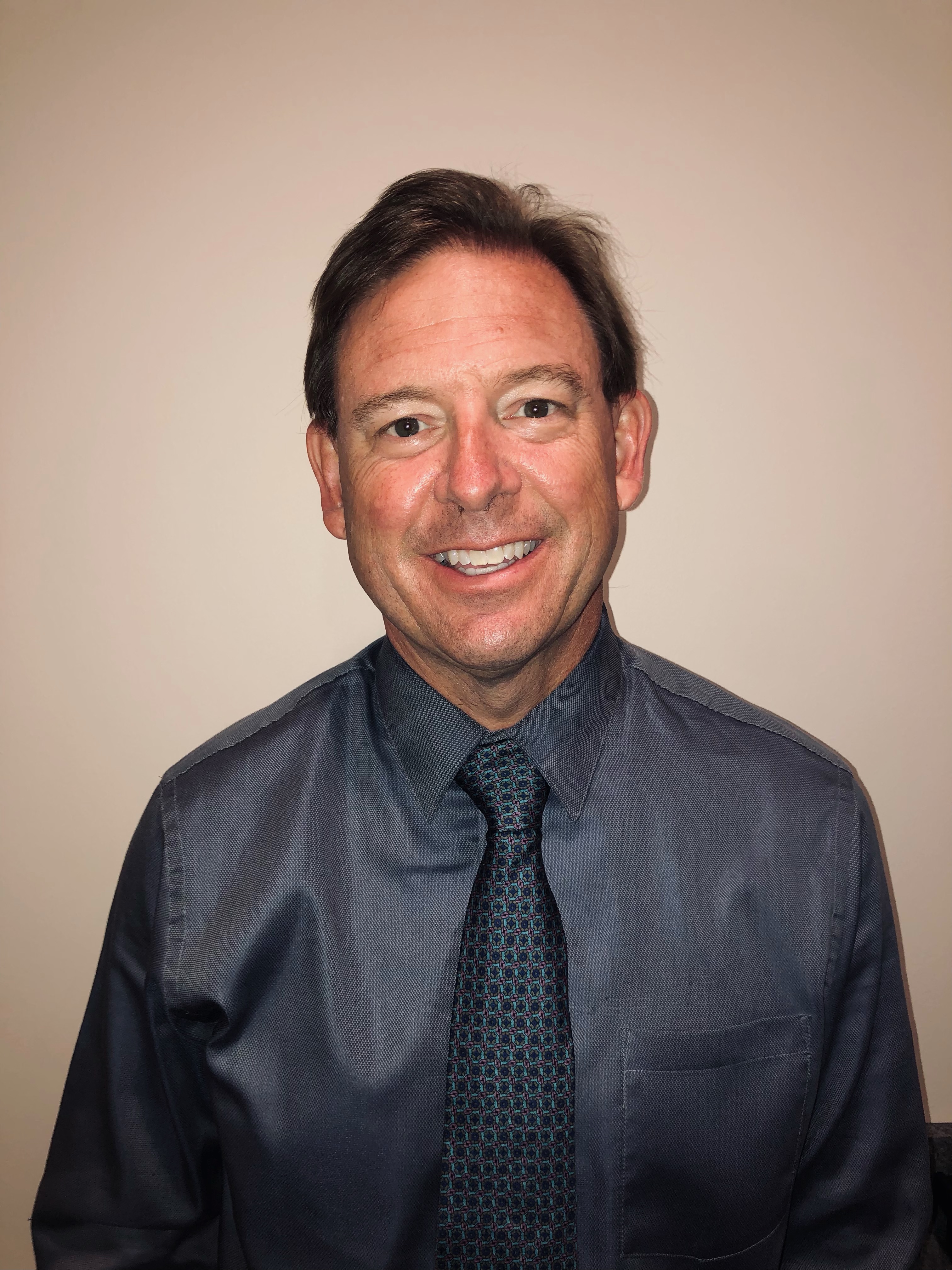 Dr. Hess is a lifelong Columbia resident. His parents moved to Columbia in 1967, where they were one of the first 100 residents in Columbia. Dr. Hess and his wife Cindy still live in Columbia with their two children. Dr. Hess graduated from Dasher Green Elementary School, Owen Brown Middle, and Hammond High School.

He attended and graduated from Western Maryland College with degrees in physical education and biology. While at WMC he played soccer and lacrosse and was a member of the sports medicine team. Dr. Hess performed his graduate work and received a bachelors in science and his Doctor of Optometry degree from the prestigious Pennsylvania College of Optometry in 1993. Dr. Hess graduated with honors in the top 8 of his class.

He was a member of the Gold Key International Optometric Honor Society and President of the Beta Sigma Kappa Honor Society. He coordinated tutorial service and clinic representatives. He also received several academic scholarships. After graduating, he began practicing primary care optometry at the Pearle Vision Express in the Columbia Mall. In August of 2002, Dr. Hess opened Columbia Family Eye Care in Clarksville full-time. Columbia Family Eye Care specializes in Comprehensive Family Eye Care, Contact Lenses, and Laser Vision Correction. Dr. Hess is a member of the Maryland Optometric Association where he serves on several committees.

He is also a member of the American Optometric Association. Dr. Hess was awarded the Maryland Optometric Association's Young Optometrist of the Year for 1999. He has also lectured and written for fellow optometrist on a variety of topics. When not practicing optometry, Dr. Hess enjoys spending time with his wife, children, mother, brother, sister-in-law and their children who all live in Columbia. He also enjoys remote control helicopters, surfing and swimming.

Dr. Hess is in the office Tuesday through Friday. If you would like to schedule an appointment with him, please give our office a call. 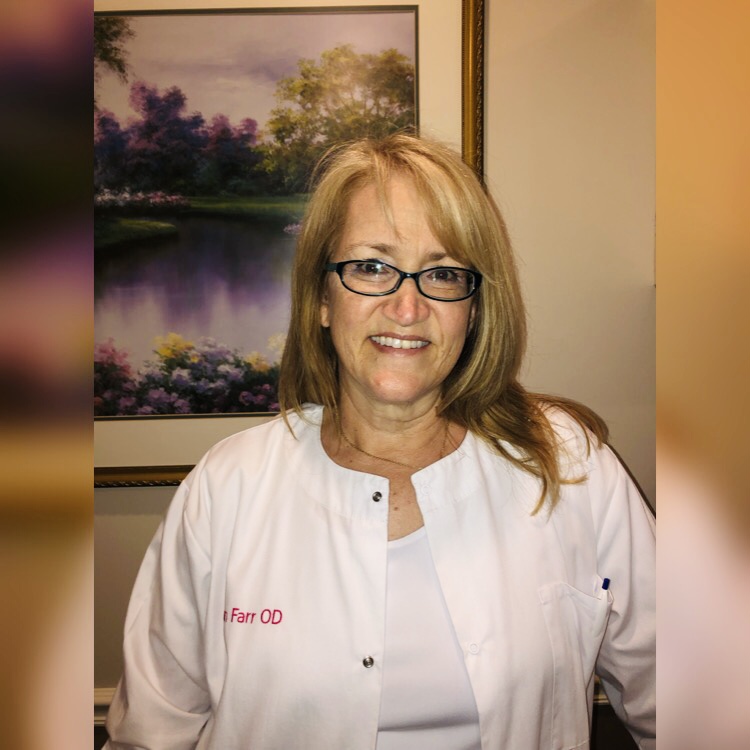 Dr. Farr grew up in Northeast, Pennsylvania and lived there for most of her life. She completed her undergrad at Wilkes University in Wilkes Barren PA and then traveled to the prestigious Pennsylvania College of Optometry for grad school. While she attended the university this is where she met Dr. Hess and so many years later it has come full circle and they are now practicing optometry together.

The spark for optometry started since she also wore glasses and contacts growing up, she wanted to figure out the science behind them. She worked as an optician through school and decided it was something she was really passionate about. Her drive and hunger for helping patients and learning more about this field has only grown since then.

Dr. Farr is married with two girls and spends her life now here in Maryland. On her off time away from Columbia Family Eye Care she spends her time practicing optometry at another practice in Carroll County, giving her time and effort towards helping patients. If she is not with her patients she enjoys hiking, kayaking, crafts and traveling with her husband.  She also enjoys volunteering at local churches and dog rescue programs giving back to her community as much as she can.

Dr. Farr is in the office on Mondays. Please give us a call to schedule an appointment with her.

Dr. Carley Ward grew up in Lakeside Park Kentucky and graduated from University of Louisville with a bachelors degree in Biology in 2017. She then received her Doctor of Optometry degree from Illinois College of Optometry in Chicago Illinois in 2021. After optometry school, Dr. Ward completed an Ocular Disease Residency at the Baltimore VAMC in 2022.

When not practicing Optometry, Dr. Ward enjoys spending time with family and friends, being outdoors, and reading.

Dr. Ward is in office Monday through Friday. If you would like to schedule an appointment with her, please give our office a call.

After submitting your questions and concerns please allow our office to respond within 72 hours.

Find us on the map